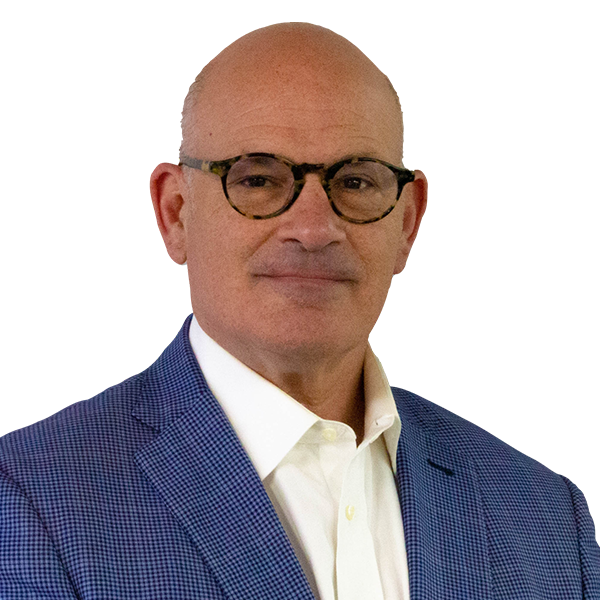 Harry began his real estate career in 1991 when he opened his first real estate office, Sweet Home Chicago Apartment Locators.  After selling the company to a Chicago investor, Harry decided to move to Detroit and start a family.  From 1995 – 2013, Harry had the privilege of working for Detroit’s most successful brokerage offices including: Schostak Brothers, Friedman Real Estate and Broder & Sachse Development.  During his employment, Harry was a top producing broker where he earned multiple awards culminating in the 2008 Broker of the Year award.

In 2013, Harry decided to take the next step in his commercial real estate career by launching Cohn Commercial Properties.

The firm currently employees a staff of five committed and dedicated real estate professionals where his staff provides their expertise in Brokerage, Construction, Management, and Marketing.

Harry is proud to have represented transactions from shopping center owners and management companies to independent tenants. His relationships with many of the country’s largest retailers have made Cohn Commercial Properties a trusted name in the commercial real estate industry.  Some of the relationships include: Walmart, Home Depot, Kroger, Marshalls, Michaels, Planet Fitness and dozens of other retailers.

Over the past 25 years Harry has represented over 470 commercial transactions totaling over 14 Million Square feet. 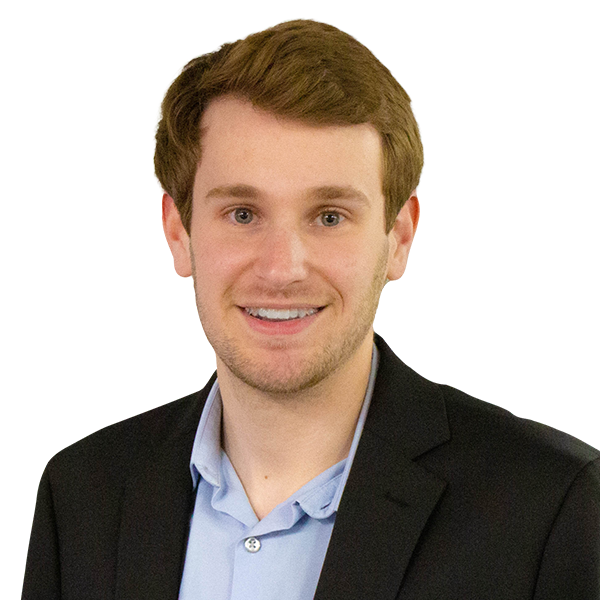 Jacob has been with CCP since 2019. Since then, Jacob has gained experience in project leasing, investment sales, asset disposition and vacant land development. Jacob has had the privilege of working with a national client base including, The Kroger Corporation, Dealpoint Merrill, Namdar Realty Group, Alrig USA, and Slate Asset Management.

Jacob was born and raised in Oakland County. Since a young age he has worked and volunteered in the community. He has been involved with organizations such as the Jewish Community Center, Relay for Life, Friendship Circle and Jewish Senior Life. Jacob is a member of ICSC. 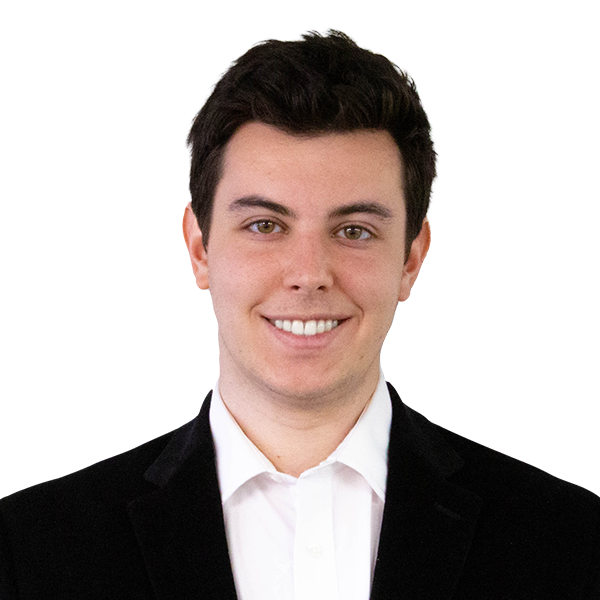 George was born and raised in West Bloomfield. He is currently a college student at Oakland Community College majoring in finance and plans to finish his degree at Wayne State University. George has been involved in organizations such as BBYO, Hillel at CMU, and Hillel of Metro Detroit. George’s role will include facilitating commercial transactions between owners and tenants, as well as oversee and assist with new business development and new property acquisition. George Looks forward to growing with our company. 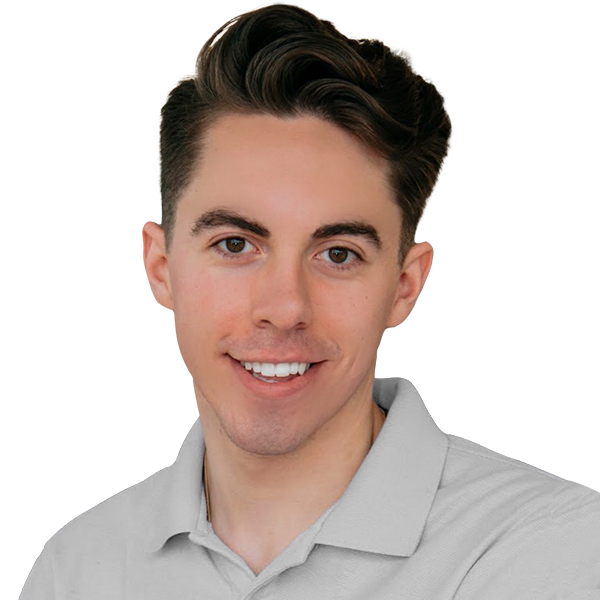 Joe is a Michigan native having been born and raised in Brighton. He attended Detroit Catholic Central High school and went on to Franciscan University where he studied Multimedia Communications. After graduating he worked for a local media broadcast company for two years, as a social media marketing specialist. He is now the marketing manager here at Cohn Commercial. Joe is a professional photographer and photo editor. Some of his favorite photo experiences include senior pictures and family portraits.  He hopes to expand his career and skills by getting into the marketing world of real estate.